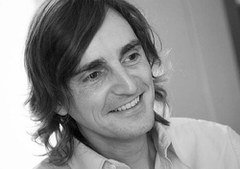 »I am in a place, a culture, where literature, art and thinking are taken seriously«

What are you working on at the moment?
While here I am working on the manuscript of a long poem, a kind of fiction, which I began six or seven years ago. Titled Spook, it is the recollections of a man, a veteran of the South African army, who lives in Perth, Australia. Set in locations around the city, it is very much a subjective text, in which this man is recalling his life and its politics by means of his remembering conversations with a younger man, also South African, who has disappeared. The older man was a soldier in the 1970s when South Africa invaded Angola, whereas the younger man is about half his age and grew up during the later years of Apartheid. There are a few elements which have made it difficult to complete – the length and its politics, but especially the language, a Johannesburg English, which to my knowledge has only previously been used in theatre and screen, not in literary writing… Also, I have started to make notes towards a sequence of poems about some people I know here in Berlin.

How does your stay in the Literary Colloquium Berlin affect you and your work?
This has been a wonderful opportunity to be in Berlin, of course. But to me here at LCB on Wannsee is special because I have some sense of all the other writers who have been here before me, and the historical significance of this place. As I have been active as a curator of contemporary art for the past six or so years, I have kept my writing as a poet in the background. I have, of course, kept writing, and I have worked on several long poems or sequences, but I haven’t had an extended period of time to focus on them. Being at LCB has allowed me to return to them. Not only to these incomplete poems, principally Spook, but also to that particular kind of listening, of self-awareness, that is the poetic. It is, maybe, a special kind of loneliness. There are the ideas for new works, too… And Berlin: I have been to see a lot – friends, exhibitions, opera. And I visited Frankfurt for the book fair and to attend the poetry night, Teil der Bewegung. Overall, the experience of being here is enlivening.

What experiences will you take home ?
It’s impossible to be in Berlin without having a sense of its many layers of history; whether know Heinrich von Kleist and his lover committed suicide near where I have been working, or being in Alexanderplatz and thinking of that famous novel of the same name, or thinking of my own late aunt who was born here and lived here as a child through the years of the Second World War before leaving for South West Africa. Over the years I have visited Berlin a number of times, but this stay at LCB has given me a different impression of the city and also of the German literary and art scenes. Berlin, and the LCB, has a particular kind of internationalism, with an orientation, it seems to me, towards the east of Europe and Russia. As someone who grew up in South Africa during the later stages of the Cold War and who only in the 90s, in Australia, discovered what was behind the Iron Curtain – Polish and Russian cinema, Czech fiction, and the films of Herzog and Wenders etc. – this geography is both oddly familiar and theatrical, exotic. It is this sense of being in Germany yet, in some way, close to the edge of northern Europe, that seems to have touched me as much as what I expected to find interesting here. But, most important to me, is that in being here I feel that I am in a place, a culture, where literature, art and thinking are taken seriously. And LCB, even though it is on the Wannsee, in the calm, and a bit distant from the city, feels close to the heart of that.

This interview took place in October 2018. 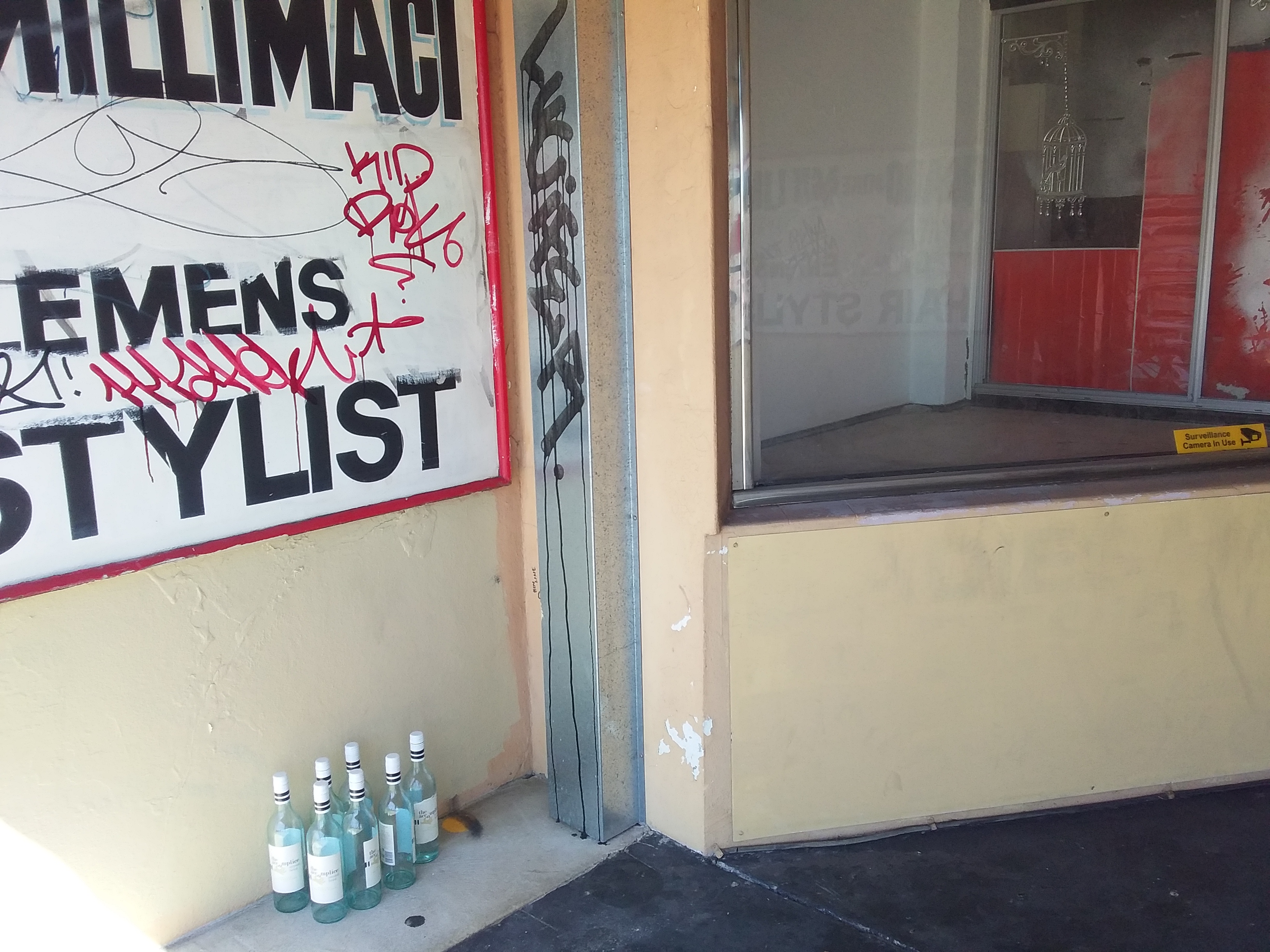 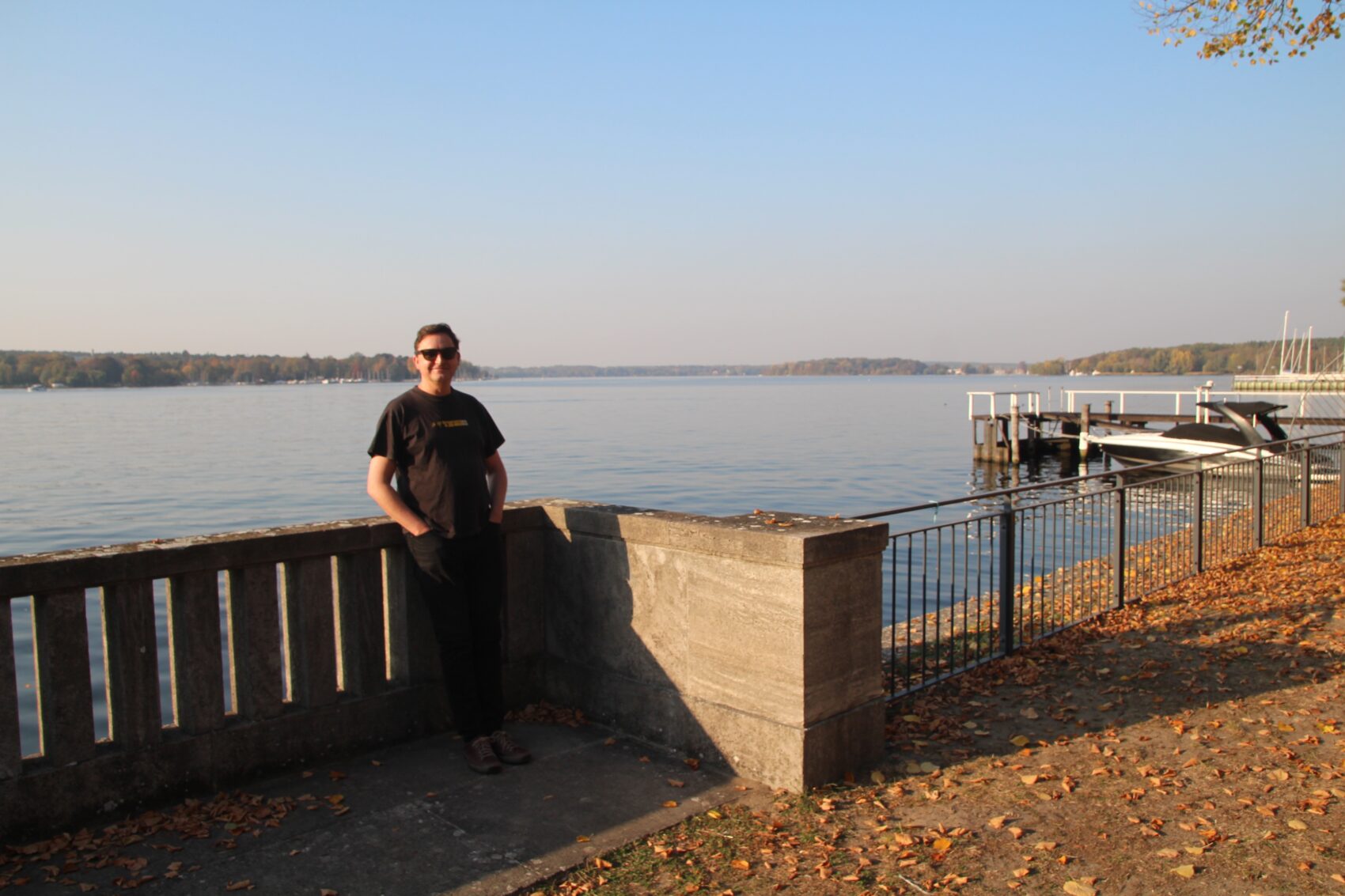