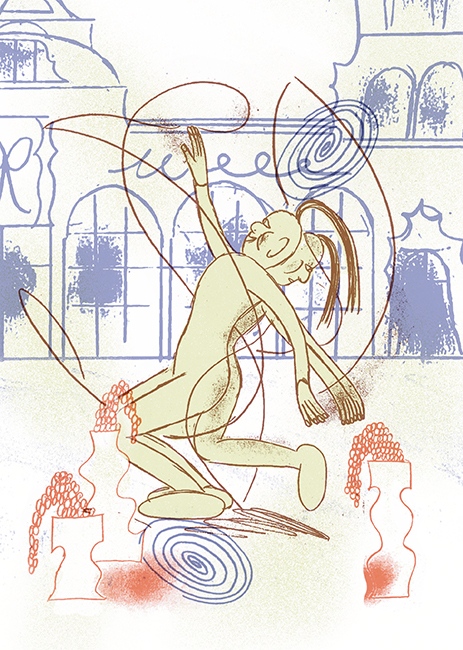 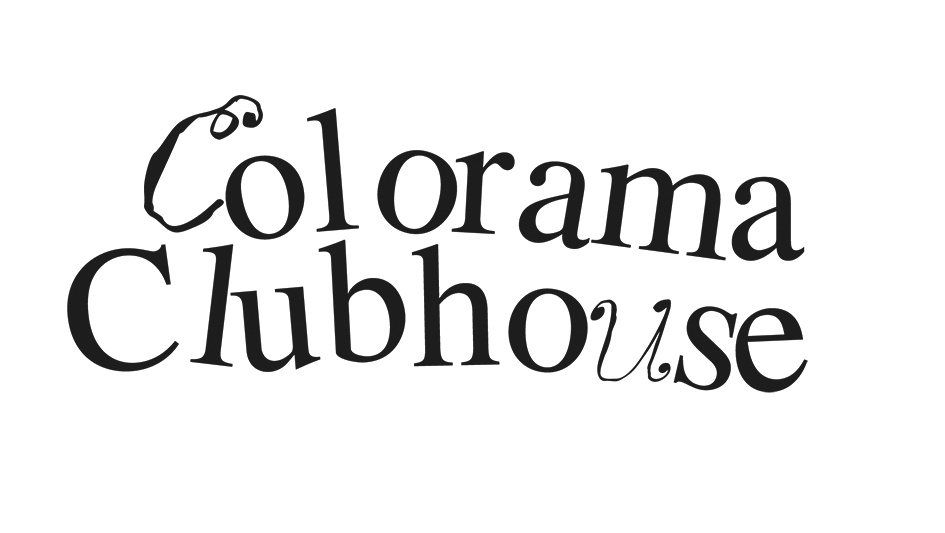 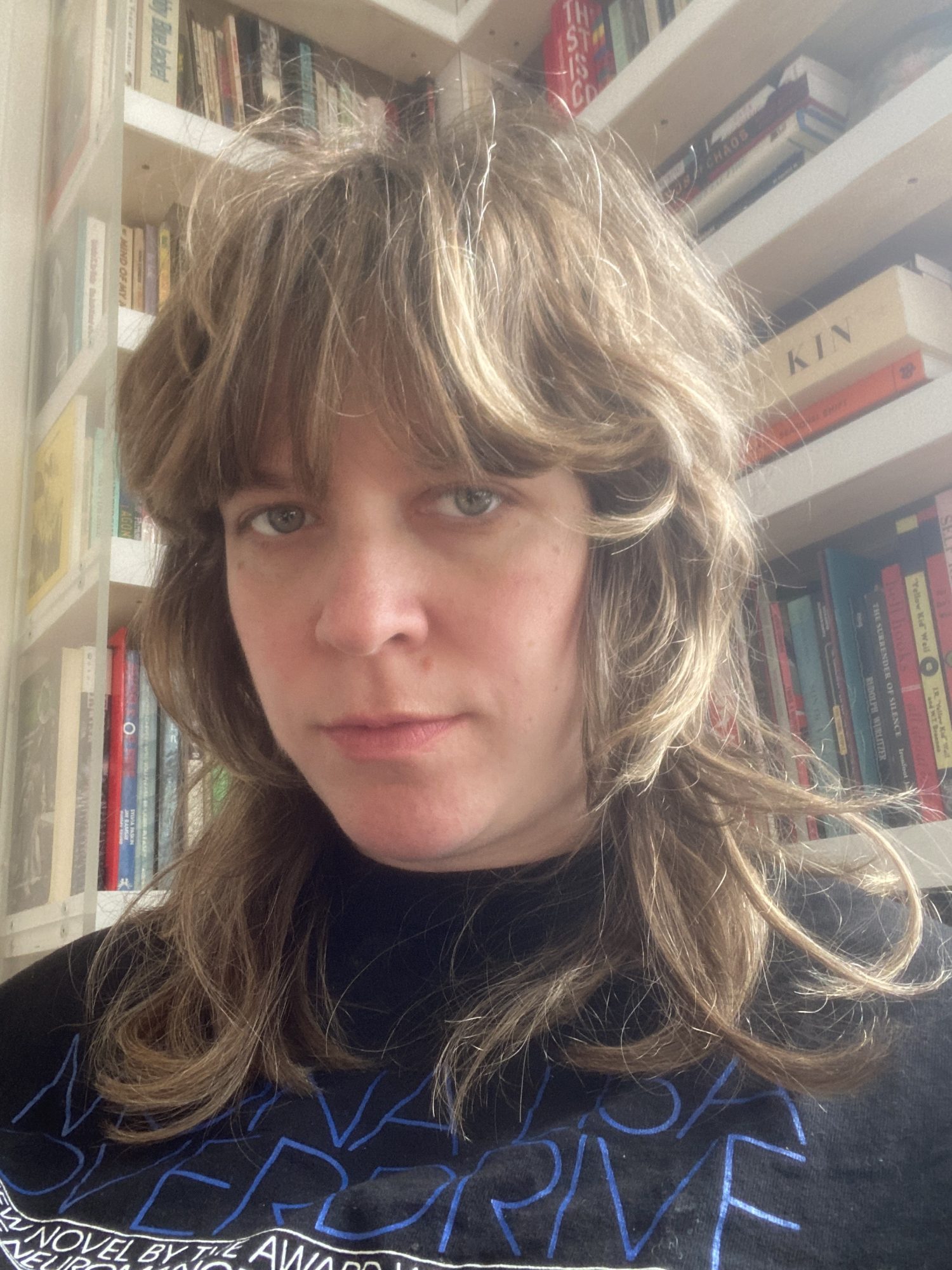 Andrea Lukic is a Yugoslavian born interdisciplinary artist, who is now based on the unceded homelands of the Musqueam, Squamish, and Tsleil-Waututh Nations. Her work focuses on elusive, surreal, fantastic, absurd, alchemical, and grotesque visions sounds in dream-poetry-comics. She has been publishing material under Exhausted Monologues for 17 years, presently a graphic sci-fi serial soap opera entitled Journal of Smack. andrealukic.com | @antonlewis | photo © privat 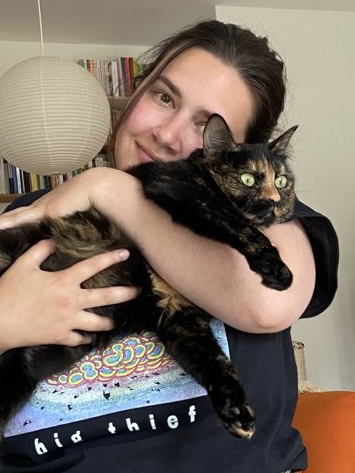 Fallon Does works as a graphic designer and illustrator in the Netherlands. In 2017, she graduated from the graphic design department at the Gerrit Rietveld Academie in Amsterdam. She occupies herself with small-scale self-initiated work and collaborations. Topics that interest her are dreams, grief, (deep) time and superstition. In 2022, she enrolled at the Breitner Academie in Amsterdam to obtain a degree in Education. fallondo.es | @fallondoes | photo © privat 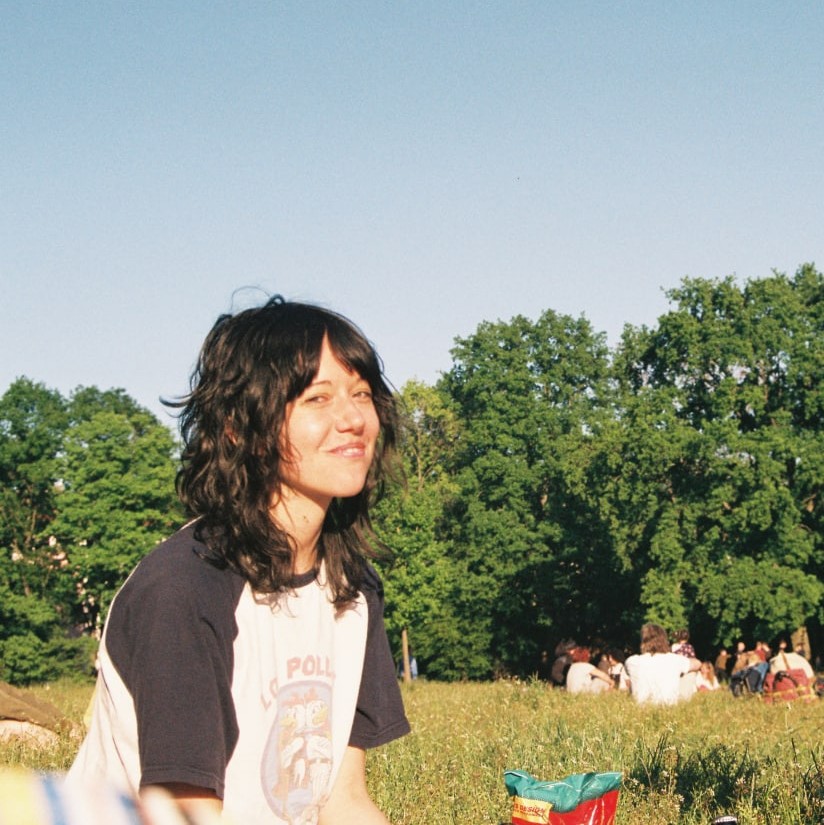 Hanne Jatho is an illustrator from Germany living in Berlin. Her personal work is often autobiographical, inspired by the mundane and abstraction in general. @hanne.jatho | photo © privat 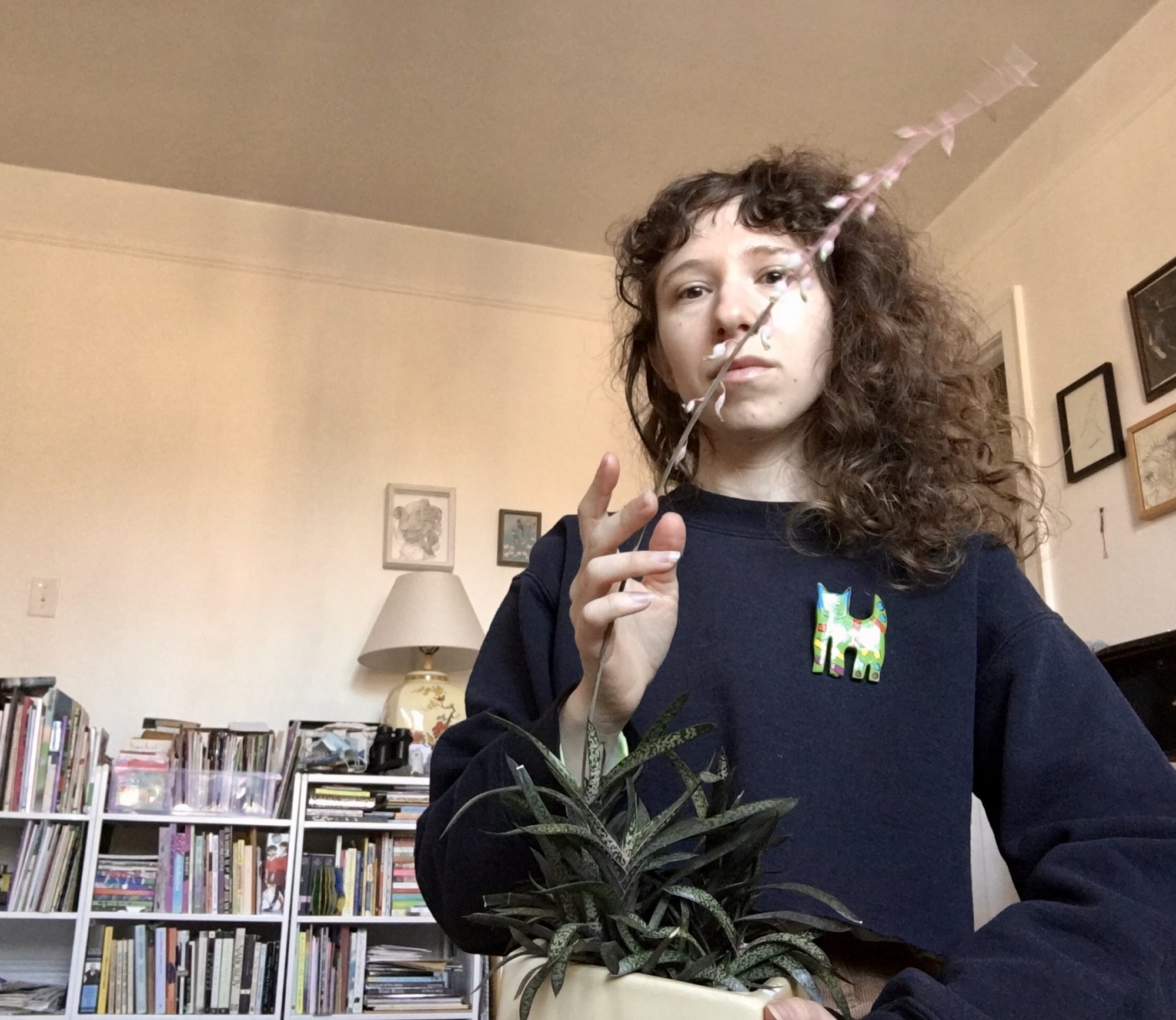 Lala Albert (1986) is an NYC-based comics artist. Through comics she explores concerns of the environment, the body, sex, interiority and speculative futures. Her shorter works have appeared in anthologies such as Lagon Revue, Trapper Keeper and Mould Map. She's released solo publications with Breakdown Press (UK), Kuš! (Latvia) and Sonatina (USA). She is also an avid bird watcher and figure skating fan. plslala.com | @plslala | photo © privat 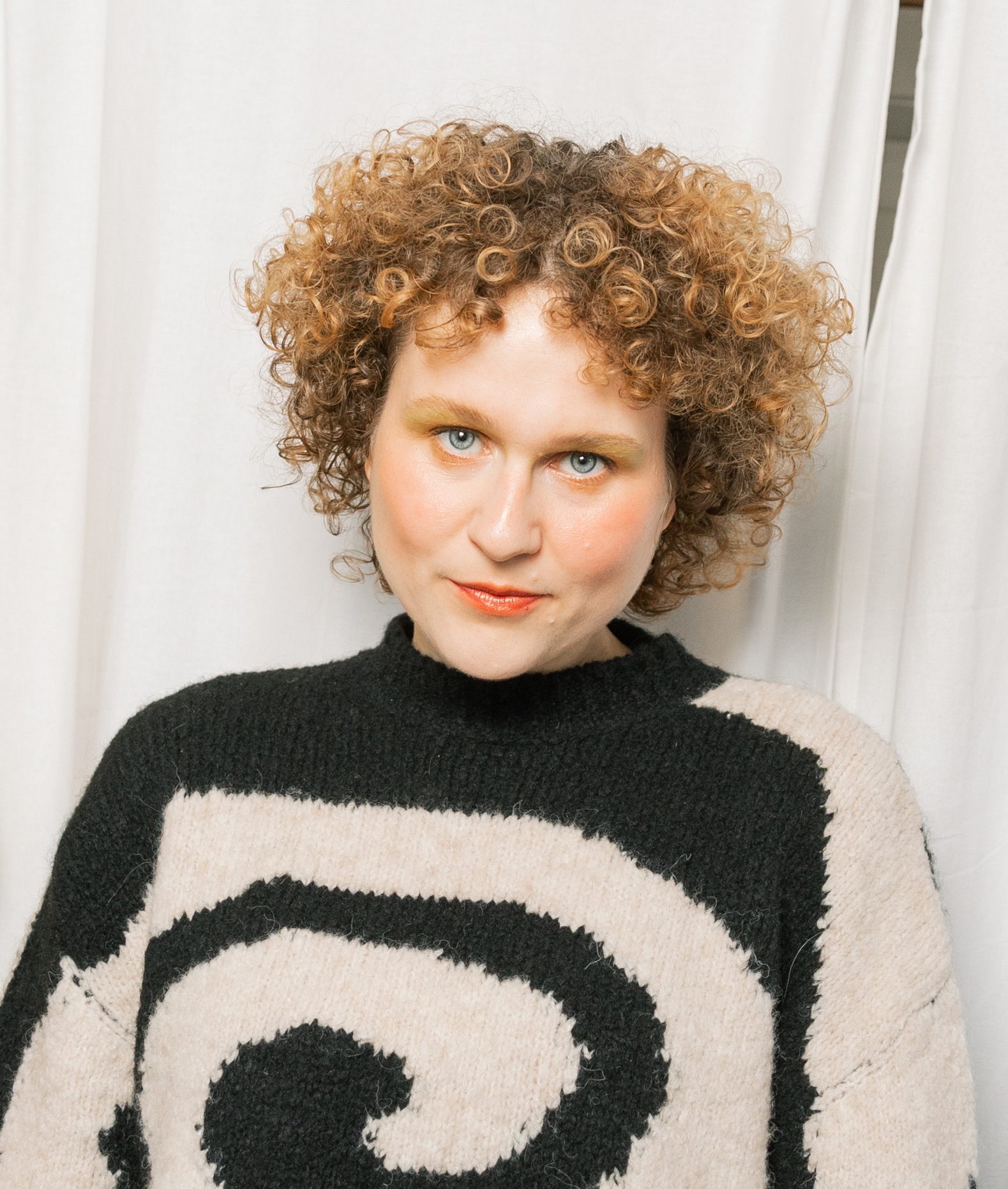 Malwine Stauss is an artist based in Leipzig, Germany. In her work she merges the figurative and the abstract, the soft and the spiky. Malwine is working on paintings, series, books, poems and sculptures. malwinestauss.com | @malwinestauss | photo © privat 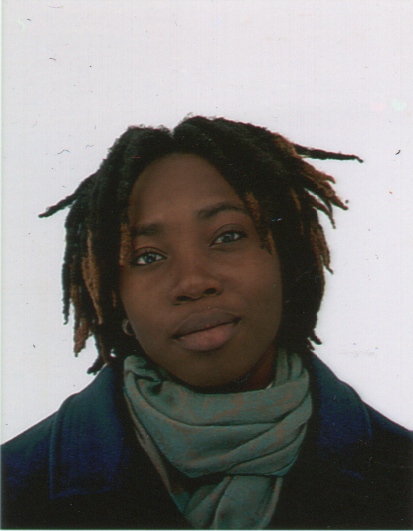 Nygel Panasco was born in 1995 in Cameroon. Nygel Panasco is an illustrator and musician based in Strasbourg. Nygel's illustration themes revolve around religion, family, identity, alterity, sexuality, love and death. She's interested in the question of the taboo and the limits that society forbids us to reach. @nygelpanasco | © privat 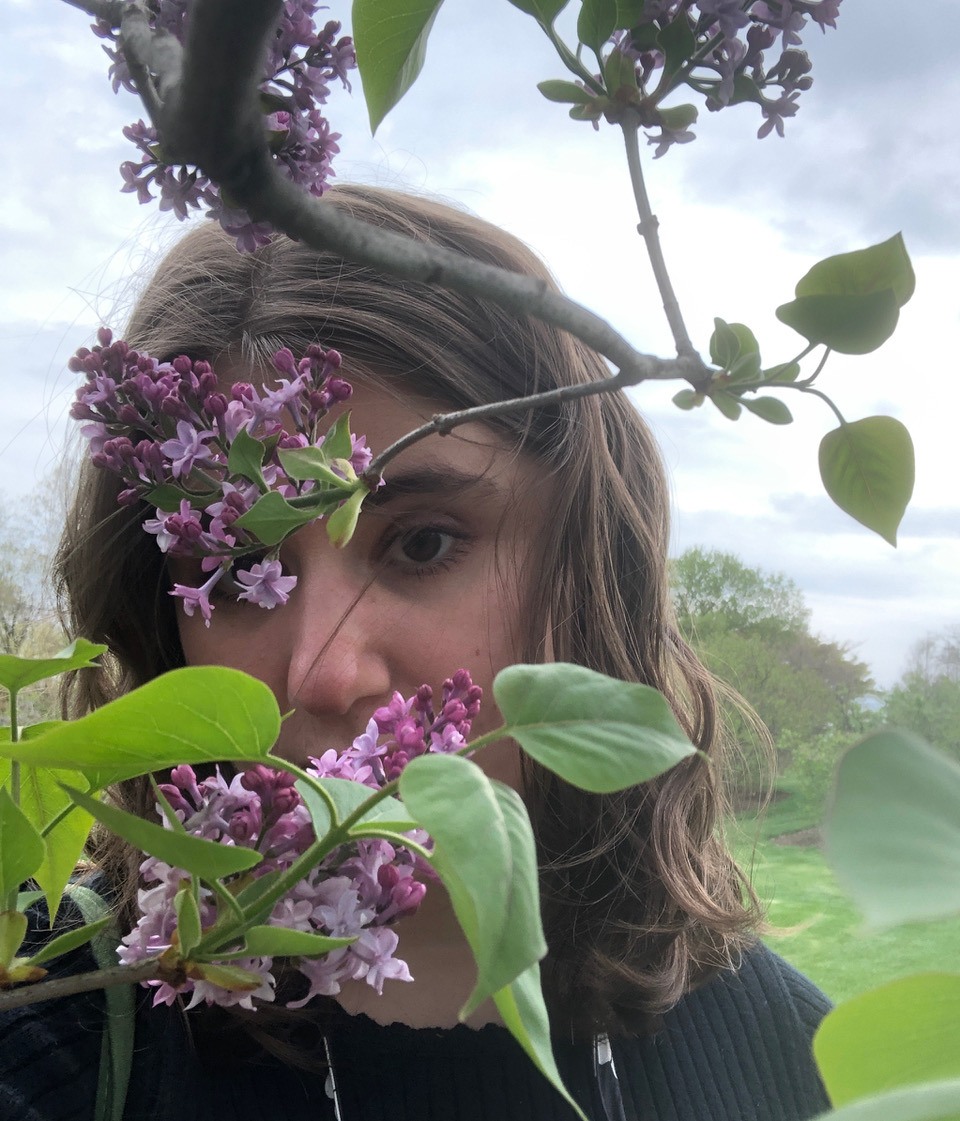 Paige Mehrer is an artist based in Philadelphia. She works in water based media, creating liquid and transformative realms, distorted and rippling like the surface of water. She is inspired by astral, liminal, and spiritual spaces and archetypes. Her comics have been published by 2dcloud, Colorama, TXTBooks, Plum Press, Hue, and VICE. paigemehrer.com | @paigemehrer | photo © privat 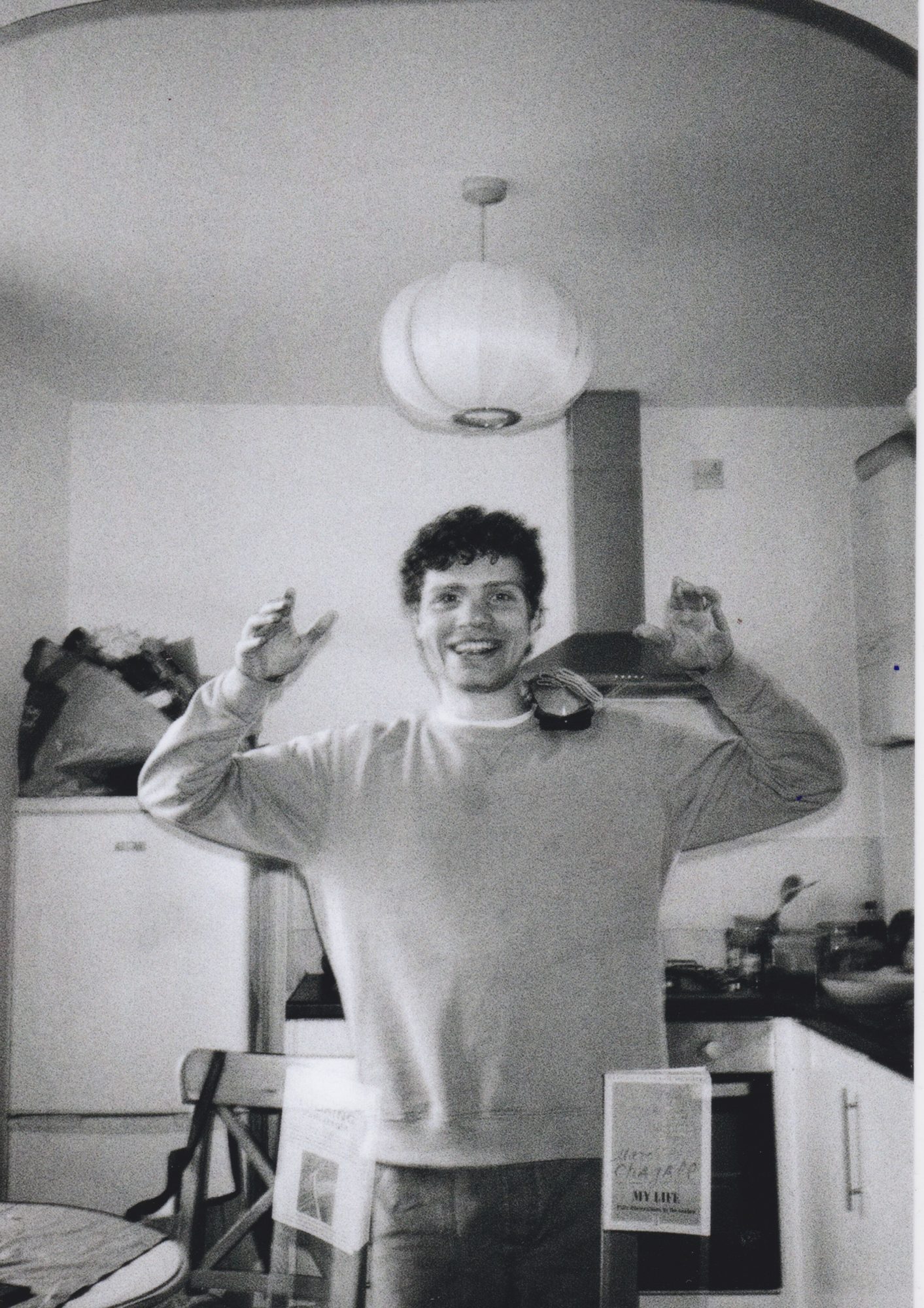 Ben Williams was born in High Wycombe and works as a receptionist in Leeds. Privacy, his brothers, parents, and friends are all central to the comics and drawings he makes. @williams_b_a | photo © privat 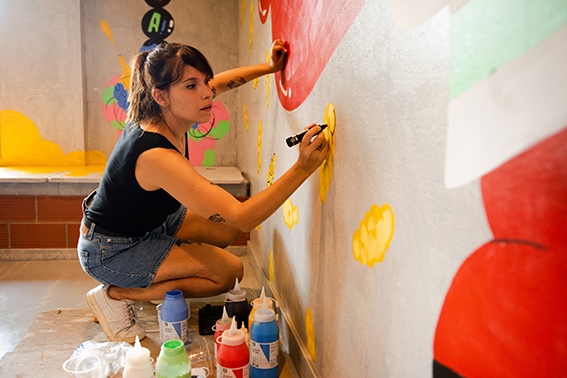 Genie Espinosa is an illustrator and comic artist from Barcelona who - fueled by coffee and too many sweet things - creates a non conforming world where non normative characters share the space with forced perspectives, music breaks and bold colors. geniespinosa.com | @geniespinosa | photo © privat 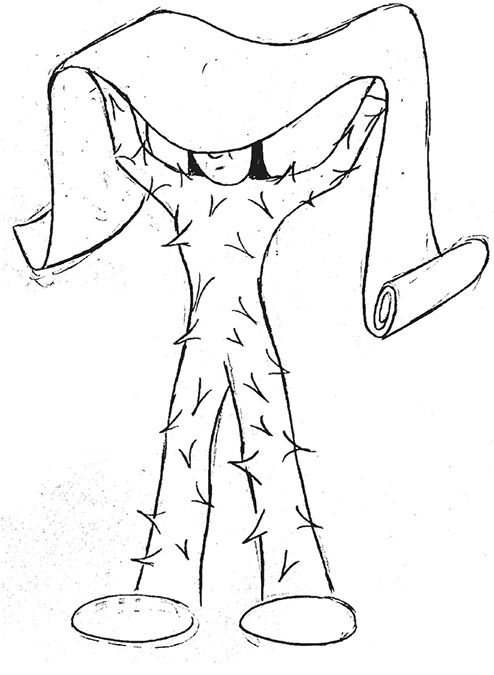 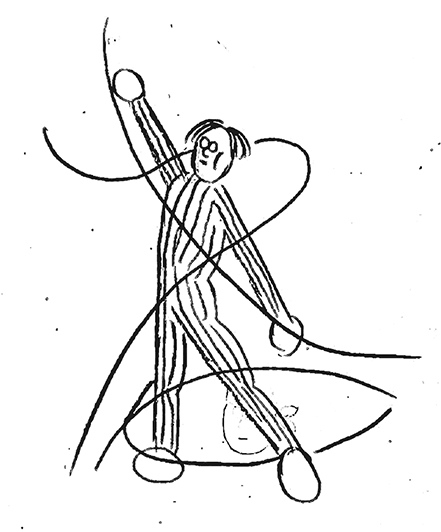